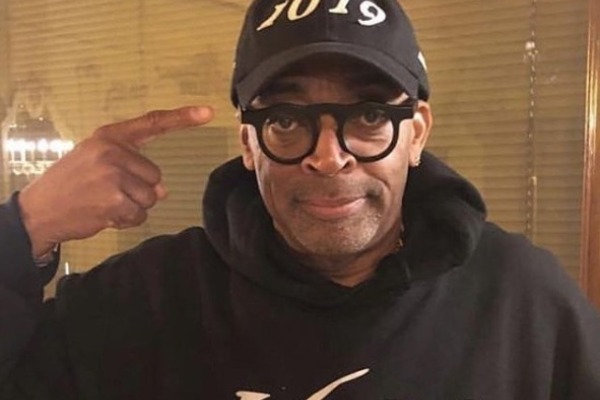 In what he calls a love letter to New York — one of the cities hit the hardest by COVID-19 — Spike Lee has created a three-and-a-half-minute short film in the face of the pandemic.

Lee posted the short film of his called “NEW YORK NEW YORK” to his Instagram page Thursday, May 7.

_Spike Lee released a short film about New York City and COVID-19. (Photo: @officialspikelee/Instagram)_It’s set to Frank Sinatra’s version of the song “New York, New York” and shows popular monuments of the city like Yankee Stadium, the Brooklyn Bridge and Grand Central Station. Lee filmed the city while it appeared mostly empty, until the end when first responders and other people wearing masks are seen.

_In the caption of his post, the director wrote, “My Short Film-NEW YORK NEW YORK Is A Love Letter To It’s People Plain And Simple. Special Love Shout To Ms. TINA SINATRA,SONY/ATV,KERWIN DEVONISH (Camera),ADAM GOODE (Editor),TIM STACKER And KODAK For The Super 8 Film And Cameras.”

Numbers from the New York City Health Department show that there have been nearly 15,000 confirmed deaths related to COVID-19 as of May 10, with Black people dying more than other racial groups within the five boroughs.

Lee talked about how Black and brown people have been affected by the virus in his town during an interview with CNN on Thursday, particularly those who work in jobs that can’t be done remotely.

The “Mo’ Better Blues” creator said he hopes that when the crisis has subsided, that everyone changes their perception about certain jobs.

“When this thing is over … People they got to look differently,” Lee said. “They can’t be looking down upon the people who are sweeping the streets, doing various jobs that you don’t want your children doing. These individuals are keeping America going,” Lee said.