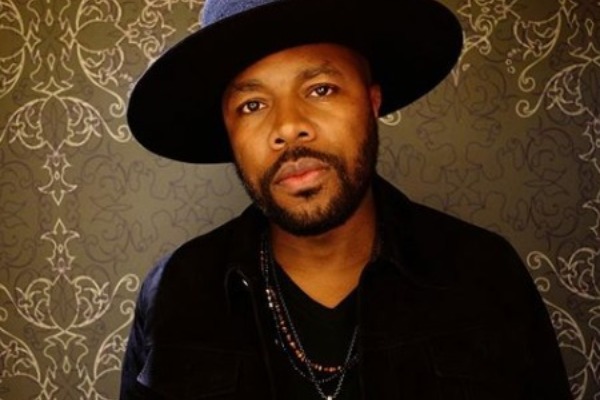 D-Nice wants to make sure the high school students won’t go without a prom this spring since schools are closed due to COVID-19. He has partnered with the app Houseparty to host a virtual prom on May 7, from 8 p.m. to 10 p.m EST.

During the #HousepartyProm that also will include DJ Jack Bia, students will be able to select their own musical theme, take prom pictures and dance with other attendees.

_D-Nice is DJing a virtual prom for high school students during COVID-19 school closures. (Photo: @dnice/Instagram)_Nice has been a recognizable name, especially in hip-hop circles, since being a member of Boogie Down Productions with KRS-One and Scott La Rock, who was killed in 1987 in a shooting.

_But Nice’s level of popularity reached new heights when he began DJing from his Los Angeles, California, condominium with his “Homeschoolin’: Social Distancing Dance Party” in March.

He played music for several hours straight, at one point having over 100,000 people join one of his parties. Janet Jackson, Oprah Winfrey and Stevie Wonder were just some of the celebrities who showed for that one. Michelle Obama was another guest, and she eventually teamed up with Nice to launch another virtual party to register people to vote.

_Halle Berry joined one party, and many accused Nice of flirting with her online. The hashtag “#Berrynice” was trending on Twitter soon after, but Nice said there wasn’t much to the flirting.

“No Zoom dates,” he told People in April. “I’m not that fortunate yet. Hopefully, one day … Halle is my friend and we are just having fun with it. It could be light flirting but nothing serious.”

The idea of Nice’s virtual prom is similar to an online high school graduation that LeBron James helped organize for 3 million students unable to march because of the virus.


Tags:    D-Nice Will DJ a Virtual Prom for High School Students Due to COVID-19 School Closures