Kanye West Buys Childhood Home In Chicago After It Was Surrounded In Controversy Over Nonprofit Organization
May 05, 2020 08:21pm    |    BLACK EXCELLENCE 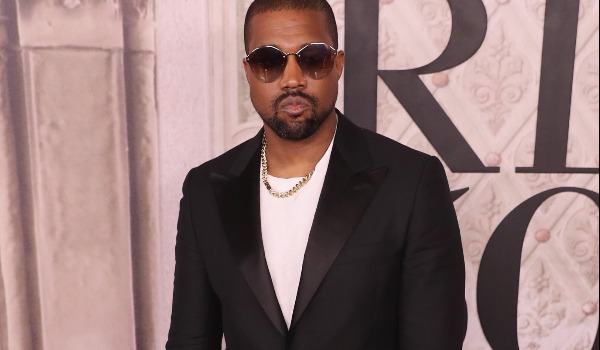 Kanye West has purchased his childhood home in Chicago’s South Shore neighborhood for $225,000, after earlier plans by another group to turn it into an arts hub.

Kanye’s late mother Donda West bought the two-story home in the early part of the 1980s and sold it in 2004, according to Chicago’s WGN-TV.

_The house was supposed to be used for Rhymefest and Kanye’s Donda’s House Inc., a nonprofit launched with Donnie Smith in 2011 to help Chicago youth. Rhymefest once said he did use the house as a “community arts incubator.”

Those plans later derailed after Rhymfest accused Kanye of no longer caring about Donda House and refusing to fix up his childhood home. Kanye’s wife Kim Kardashian then defended her husband on social media.

“You were trying to get Kanye to listen to your sub par beats. You have the audacity to use Kanye’s mom name to try to [shed] a negative light on Kanye.” she tweeted in 2018. “You better believe I will make it my mission to take Donda’s House from you and let my children run it the way it should be run!”

Rhymefest later responded to Kardashian in a letter that he tweeted and once again accused Kanye of walking away from Donda House.

“At this point, if you and Kanye want us to dissolve the organization so you can do the work, we welcome that,” he wrote. “As we will continue from our home on the South Side of Chicago to do what we can to support the community we’ve worked five years to build in spite of you & Kanye’s lack of interest or support.”

The name of the nonprofit was officially changed to Art of Culture, Inc. in 2018 after that exchange.

_Kanye hasn’t revealed just what he’ll do with the home yet; he plans to spend another $60,000 on repairs. His mother Donda West, who was a college professor in Chicago State University’s English department, passed away in 2007 in Los Angeles at the age of 58.

Initial reports said that West died from complications related to having a cosmetic surgery procedure, but it was later determined that she suffered from heart disease.


Tags:    Kanye West Buys Childhood Home In Chicago After It Was Surrounded In Controversy Over Nonprofit Organization