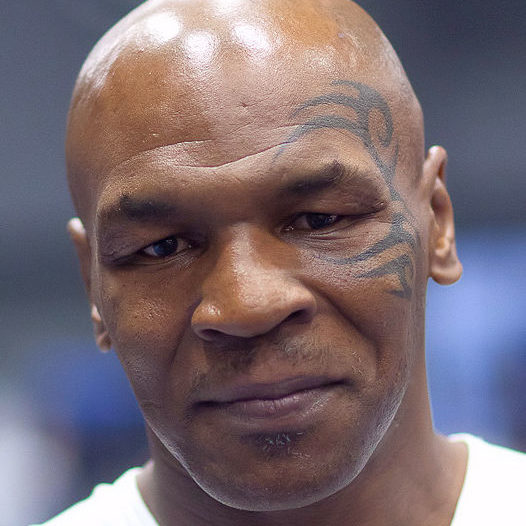 Ex-heavyweight boxing champion Mike Tyson is reportedly considering making a return to the ring, according to The Score.

Tyson spoke to rapper and entrepreneur T.I. on Instagram Live and revealed that he is back in the gym and wants to involve himself in some charitable exhibition bouts.

“I’ve been hitting the mitts for the last week,” Tyson says in the Instagram Live clip. “That’s been tough, my body is really jacked up and really sore from hitting the mitts. I’ve been working out, I’ve been trying to get in the ring. I think I’m going to box some exhibitions and get in shape. I want to go to the gym and get in shape to be able to box three or four-round exhibitions for some charities and stuff. Some charity exhibitions, make some money, help some homeless and drug-affected (expletive)s like me.”

“I do about two hours on cardio, I do the bike and I do the treadmill for an hour. Then I do some light weights – 300, 250 reps,” he said. “Then I start my day with the boxing thing. Then I go in there and hit the mitts for like 30 minutes, 25 minutes. Gotta get in better condition.”

But, another retired ex-heavyweight boxing champion, George Foreman is against Tyson attempting a comeback. On Twitter, Foreman responded to a question posed by boxing promoter, Joe Abel, “what do you think about Mike Tyson training to fight in charity shows? I think if he gets back into shape he could probably do some damage in that division what do you think champ?”_


Tags:   MIKE TYSON IS TRAINING AGAIN AND WANTS TO BOX FOR CHARITY