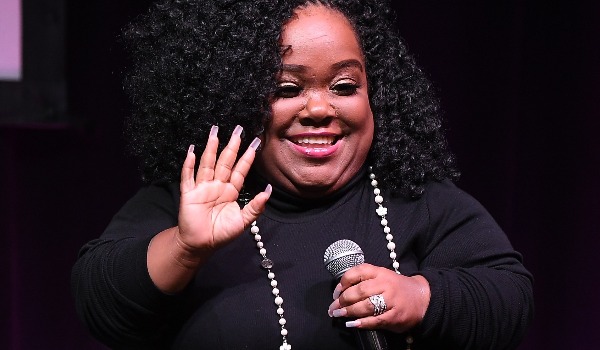 CNN reports the accident occurred in Atlanta about 11:00 p.m. on Sunday. Ross was taken to Atlanta’s Grady Memorial Hospital, where she passed away. She was 34 years old._Her publicist Liz Dixon confirmed the news on Ross’ Instagram page and said she was the victim of a hit and run. But TMZ reports that Ross lost control of her vehicle.

_“It is with profound sadness that we confirm on behalf of the family of Ashley Ross aka ‘Ms Minnie’ of Little Women Atlanta has succumbed to injuries from a tragic hit and run car accident today at the age of 34,” wrote Dixon. “The family respectfully asks for their privacy as they grieve during this very difficult time.”_TMZ said that after Ross lost control of her Nissan Sentra, she swerved into oncoming traffic, and the vehicle hit a Ford Focus. The driver of that car received minor injuries.

Dixon stated that Ross was an advocate for St. Jude, as well as young women. She is survived by her mother Tammie Jackson, her grandmother Rose Deloney, her aunt and uncle Veronica and John Deloney, as well as other family members.

Ross said she didn’t have to get used to the idea of being a possible celebrity; she was completely ready for it.

Some of Ross’ co-stars on the show reacted to her passing on social media after they heard the news._“As I’m writing this I’m in tears I can’t believe it my Minnie !!!! Why did they take you away from us !!!! WHY!!!!!” wrote Amanda Salinas on Instagram. “It always seems like we have all the time in the world, only to realize how fleeting it really is. I wish we had more time to do and say the things we saved for later which along with you is gone forever ? I promise to keep you alive in my memories and be there for your mama @grneyes4life and aunt.”